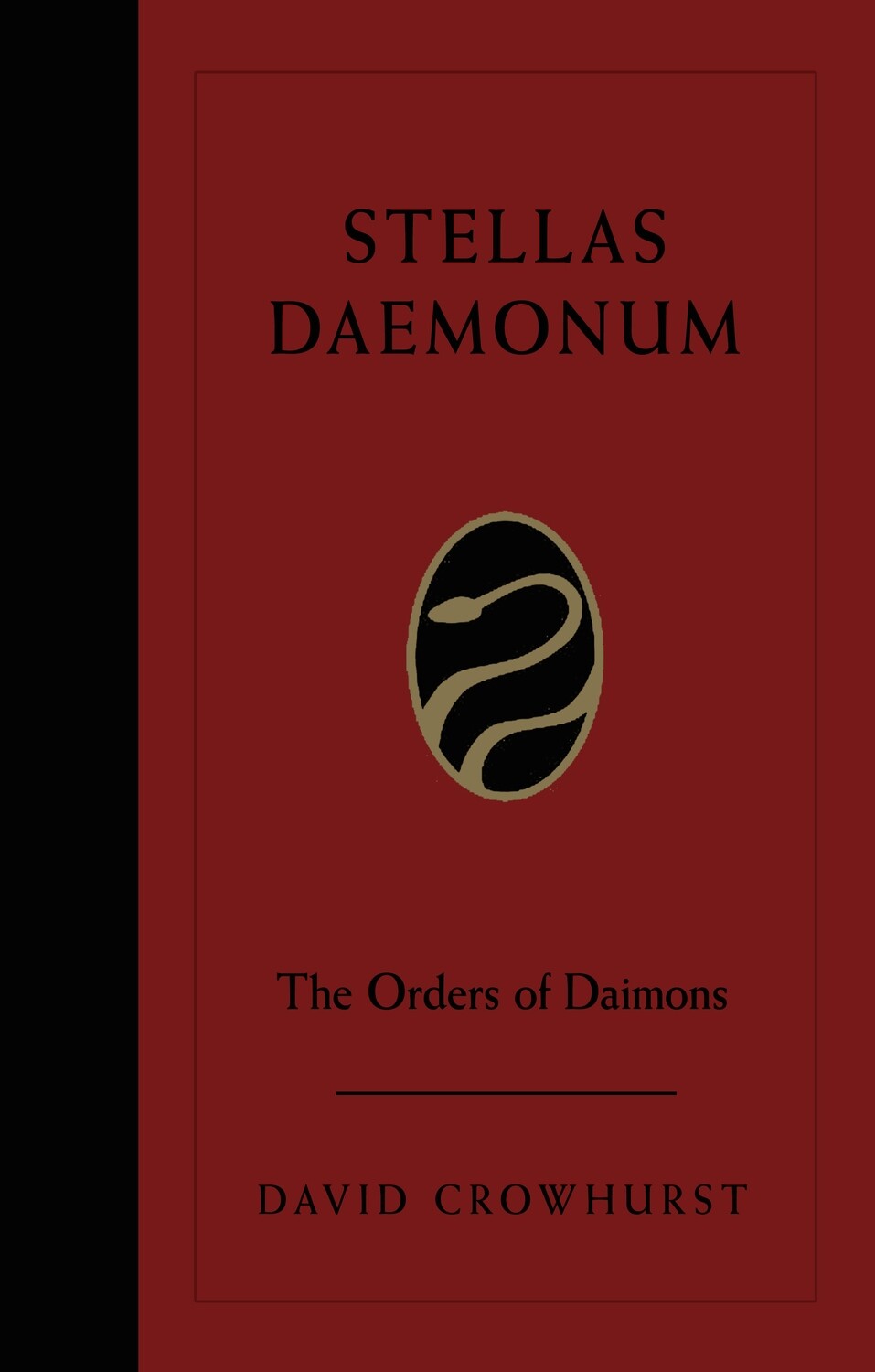 “Stellas Daemonum is a working tool to be used again and again by magicians for whom the magic art of spirit evocation is a passion. If this describes you, I think you will find here the citizens of your magical universe, the symbols and mythological archetypes of your own soul, more real, more awakened, and more ready to trigger the next changes you need to make in your evolving consciousness.”— Lon Milo DuQuette, author of Enochian Vision Magick

“Stellas Daemonum makes a significant contribution to the study of Medieval spirit catalogues. Most notably, it places the genre into a well-researched and coherent cosmological framework. While the main body of the book is likely to be used as a lifelong study companion for dedicated practitioners, it is the incredibly well-written first three chapters that I recommend as essential reading to all students. To my knowledge, the only comparable introduction to the ‘stellar tradition’ of equal value is Helmut Ritter’s 1962 introduction to the Picatrix, which to this day is only accessible to the German reader. Congratulation to David Crowhurst on this essential addition to the maze and gateway that is the Western Spirit tradition.” — Frater Archer, author of Holy Daimon and other works
“Magic is not an art but a technique which has repeatable procedures and observable outcomes in the physical world. . . . In Stellas Daemonum, David Crowhurst has thus returned to the original ‘spirit model’ explanation of why magic works. David Crowhurst defends the spirits as spirits rather than trying to apologise for them on theological grounds or downplay their existence to nothing beyond the psychological. . . . Crowhurst has done magic a great favour by bringing them once again to the forefront of the subject. He restores their pride in their celestial origins, fitting them into the astrological framework of the heavens, thereby making sense of many of the scattered grimoire attributions. . . . It is good that at long last someone has again picked up his pen to defend the ancient connection between astrology and magic and to help stitch them together again.” —From the foreword by Stephen Skinner, author of The Complete Magician's Tables and other works

An exploration of the 93 spirits or “star demons” as revealed in the medieval grimoires and classical esoteric texts, and their correspondences in magic and astrology
Stellas Daemonum offers an in-depth analysis of the spirits that appear in several late medieval and early modern grimoires. The book unravels these texts’ mythical, etymological, magical, and religious meanings, and draws out their astrological correspondences.
The author shows how the spirit entities featured in these Goetic grimoires can be best understood by studying the celestial nature apparent in the ancient concept of the daimon and through an extensive study of 93 of spirits featured in medieval and renaissance texts. The book also explores how traditional Judeo-Christian religion ultimately demonised such expressions due to their polytheistic roots and made punishable by death any attempts to reconnect with them.
The nature of this work is strongly influenced by the author’s own magical practices, but its presentation does not resort to subjective or personal experiences, having a style that is more formal and research-based.
David Crowhurst lives with his wife in London, England. He formed his deep interest in religion, mythology, and the mysteries of the stars in his homeland of Wales. After experiencing the effectiveness of magical remedies passed down by family members, he became fascinated with the mechanics of magic and dedicated his life to its practice and study. He is a member of the Ordo Templi Orientis, is an aspirant to the A∴A∴, and has a particular passion for astrology and the ancient pagan religions of Europe and the Near East.
Lon Milo DuQuette is the author of 17 books that have been translated into 12 languages. He is also an award-winning singer-songwriter and recording artist whose musical career has spanned over 50 years. Lon is also an internationally recognized authority on tarot, Qabalah, and ceremonial magick and has written extensively about the life and work of Aleister Crowley. He is currently the US Deputy Grand Master of Ordo Templi Orientis