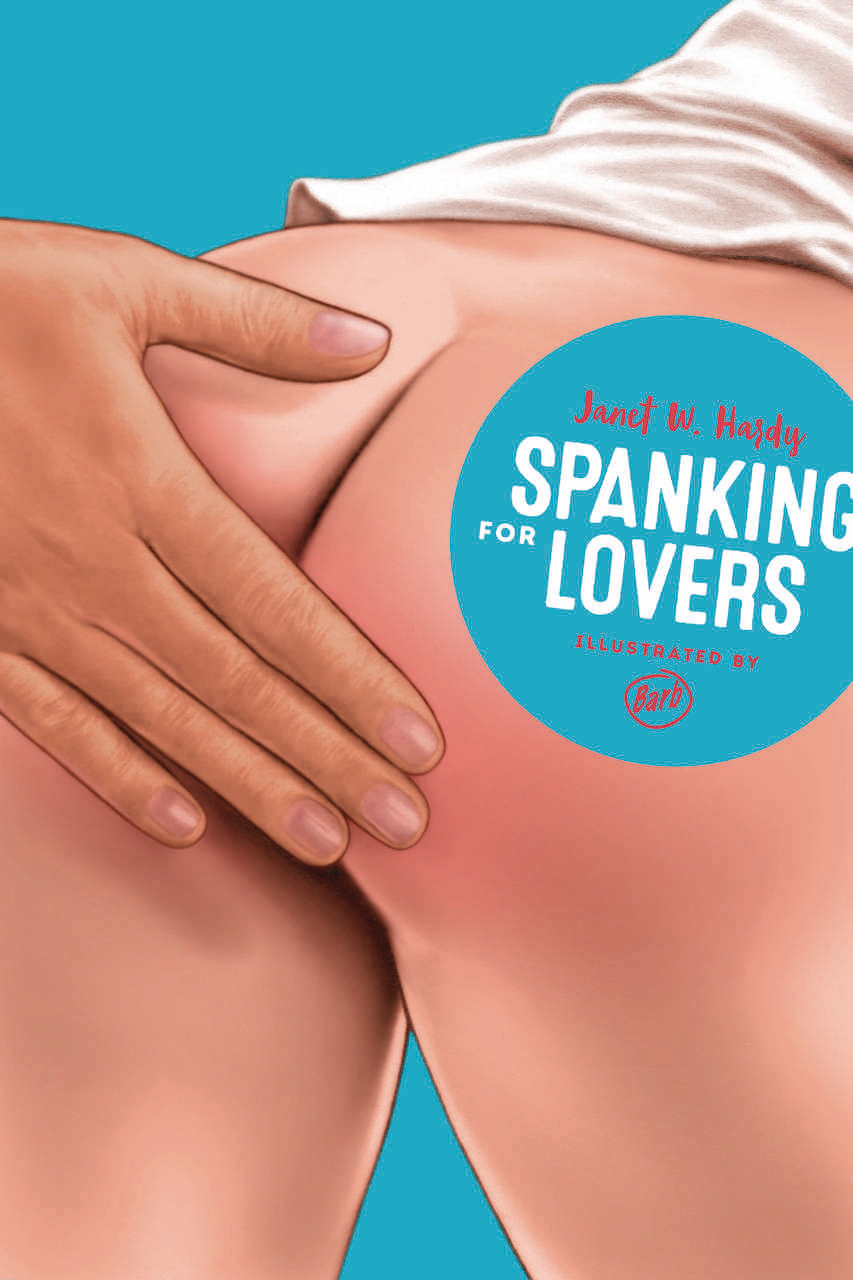 "There's nothing to be afraid of here. Learn, then play! " -- Eve Howard, Author, Shadow Lane
Consensual adult spanking can be sexy or strict, giggly or grave, gentle enough to pinken the skin or intense enough to leave marks. It can involve infinite combinations of roles, implements and positions - enough to keep even the most avid spankophile busy for a lifetime.
Janet W. Hardy (formerly "Lady Green") has been a spanker and spankee for more than a quarter century, with partners of all genders from all over the globe. Here, paired with famed spanking illustrator "Barb," she offers the how-to and why-to of spanking for anyone from the beginner looking to spice up their sex life to the advanced player. This book combines the content of Hardy's previous books "The Compleat Spanker" and "The Toybag Guide to Canes and Caning" into a comprehensive, readable guide that will take its place among the classics of kinky sexuality.

Janet's writing has appeared in CNN.com, Salon.com, The Sondheim Review, and many more. Her book Girlfag: A Life Told In Sex and Musicals was a finalst for both the Lambda Literary Award and the Bisexual Book Award. She lives in Eugene, OR.
Barbara O'Toole ("Barb") has been one of the kink's most beloved spanking illustrators for several decades.