If you want to see our New Pride shirts, and other great merch, find them here. 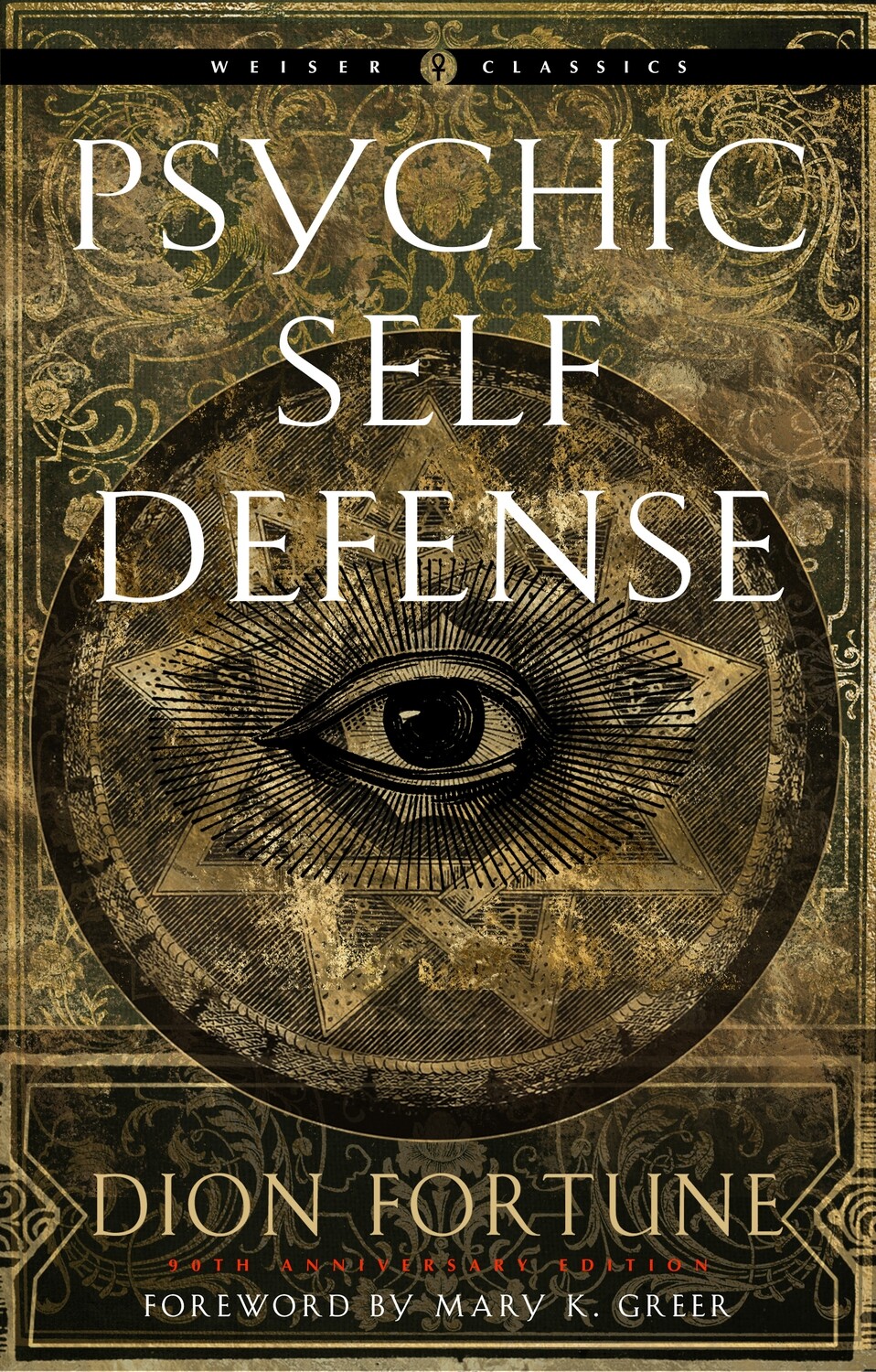 A new edition of an occult classic, which includes a new introduction by Mary K. Greer, author of Women of the Golden Dawn, and a new afterword with excerpts from rarely seen documents by Fortune herself describing how the book came about.

After finding herself the subject of a powerful psychic attack in the 1930s, famed British occultist Dion Fortune wrote this detailed instruction manual on protecting oneself from paranormal attack. This classic psychic self-defense guide explains how to understand the signs of a psychic attack, vampirism, hauntings, and methods of defense.
Everything you need to know about the methods, motives, and physical aspects of a psychic attack and how to overcome it is here, along with a look at the role psychic elements play in mental illness and how to recognize them.

This is one of the best guides to detection and defense against psychic attack from one of the leading occult writers of the twentieth century.

Dion Fortune (1891-1946), founder of The Society of the Inner Light, is recognized as one of the most luminous figures of 20th-century esoteric thought. A prolific writer, pioneer psychologist, powerful psychic, and spiritualist, she dedicated her life to the revival of the Western Mystery Tradition. She was also a member of the Order of the Golden Dawn, whose members included at various times such people as A.E. Waite, Aleister Crowley, and W.B. Yeats.

Mary K. Greer is a Grandmaster of the American Tarot Association and teaches workshops and classes on Tarot and astrology throughout the U.S. and abroad. She is the author of several books, including 21 Ways to Read a Tarot Card and Tarot for Your Self. This book is a revision of Mary Greer’s Tarot Constellations.

Looking for virtual classes? We ticket through Eventbrite and offer dozens of online classes each month.